There’s a new trend in social media – #Periscope. If you haven’t heard of it yet, then where have you been!!?? you will probably have questions that resemble the following:

Well, firstly, let’s answer that last question first – yes you can (and should). But we’ll get to that a little later as I feel it pertinent to answer questions 1 and 2 before we go any further. Here goes…

What Is Periscope And What Does It Do?

Periscope is the brand new Twitter-owned live streaming video app that lets you upload video to the internet in real-time. What is more – if that wasn’t cool enough already – it also allows users (or perhaps they’ll end up being called ‘scopers’) who are watching the stream to respond and leave comments, also in real-time.

Released at the end of March this year, it’s already proving to be extremely popular online, and in many cases rising above the direct competition.

For it’s not the first app of it’s kind, you understand. Meerkat is the main rival, also released in March this year. But, since Twitter own Periscope, and both apps are primarily designed to be shared specifically on that platform, then one does suspect that Periscope will end up winning out. (Social Media Examiner put the pair through their comparative paces in a recent blog post if you want further insight into how these two similar products pit against one another).

Indeed, despite the fact that Periscope appears to have been rushed out (it does lack some pretty basic functionality to be perfectly honest), the move was obviously designed primarily to halt any early growth of Meerkat – and it worked.

Periscope was launched on a Thursday. By that Sunday it was already a huge hit – creeping into the top-30 chart on Apple’s App Store, by which time Meerkat had slipped down to a pitiful 523 (bgr.com).

Who Is Periscope For?

It’s hard to pinpoint at first (but needless to say there are already emerging the narcissistic masses who feel that their moment has finally come as they broadcast live to the world the contents of their fridge). In fact, the true use and value of Periscope probably hasn’t even been discovered/invented yet. This is both good and bad news.

The good news is that there aren’t any ‘rules’ or etiquette to the platform yet. In fact, you could very well be the person who sets the trend for how people use this brand new social media tool long, long into the future. You could build your career on it.

But the bad news is that, since it’ so new, there’s not a lot of existing innovative users/brands out there to take inspiration from. And in fact, even if you download the app right now and start trying to find some decent people to follow, you will encounter difficulties.

Search/browsing/discovery is not yet fully formed and functional, and so finding something interesting to watch is actually quite hard. There are no categories as yet – music, sport, etc. – which is a shame (though we hope that these will come eventually).

So, at the moment, while we’re all just getting to grips with the thing, and as we’re waiting for updates that will iron out the wrinkles that are inevitable with any new product, the time is now perfect to make some waves with it. You’ve really got the chance to stand out here on something new, and maybe even set the trend for how marketers are going to use this brand new social media in the future.

We’ve been having a play with it, and have come up with a few ideas for how to make the most of Periscope in its early stages of existence, and how you might use it to promote your brand. 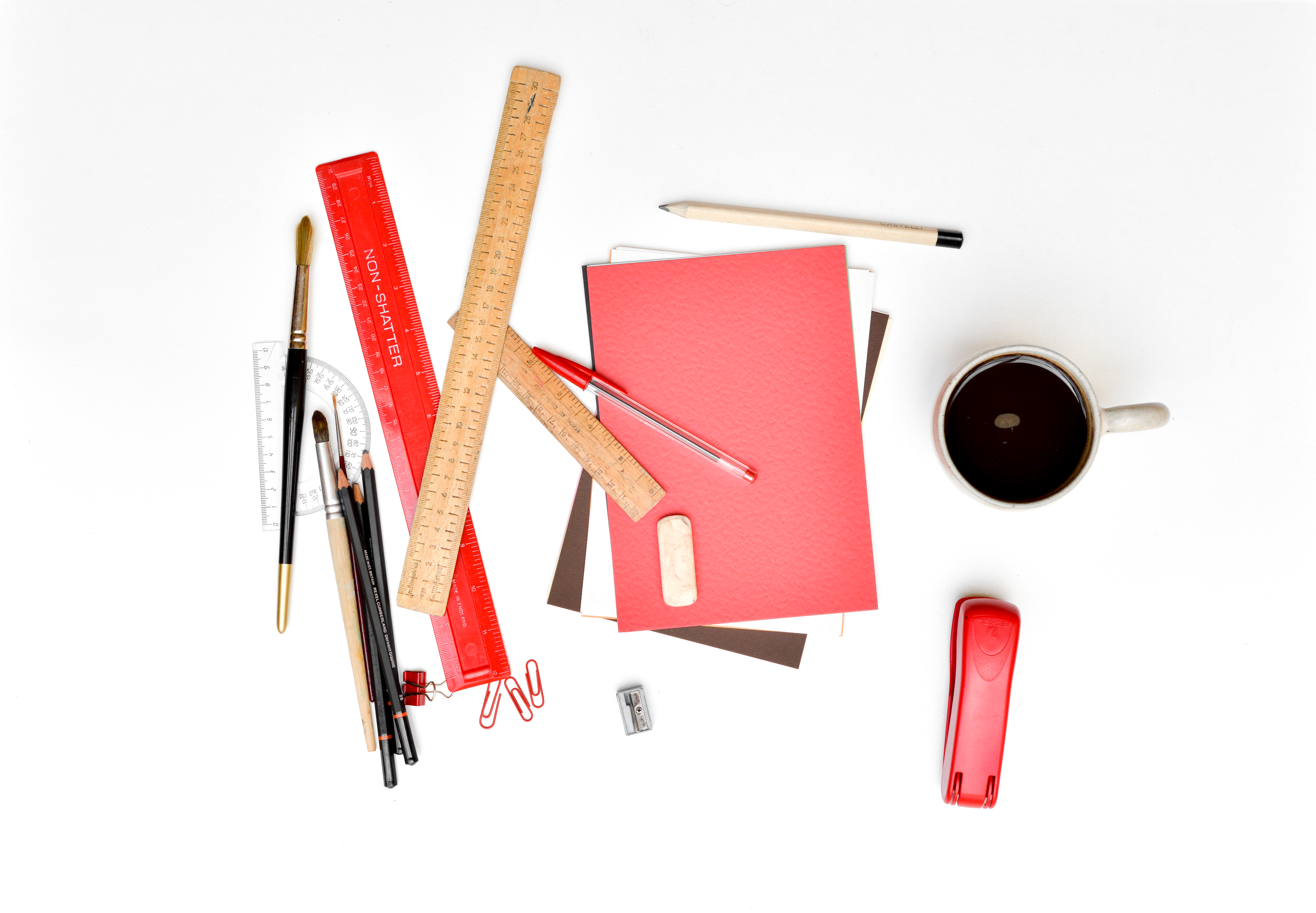 3 Tips To Start Making The Most Out Of Periscope

1. Come Up With A Catchy Title For Your Broadcasts

With Periscope you get to give your broadcasts a title before you start filming. Users of the platform will be scrolling through a lot of profile pictures, deciding what to watch (if anything). So, in order to capture their attentions, chose a really nifty title that will really grab their interest amongst all the other junk that they’re scrolling through – make them want to tune in and know more about what you’re doing.

2. Get The Timing Right

This will of course be difficult at first. But, that’s why you’ve got to experiment. You will want to be broadcasting at various different times of the day at first and making a note of your engagement levels as you go along. Over time, you should see a pattern emerging, so you will know, generally speaking, when the best time will be to broadcast to your growing audience.

In the same vein, if you can come up with a truly innovative concept for a string of great ‘Scopes’ (they might end up being called that – who knows?), then you should be able to dictate to your audience exactly when they should tune in next to catch them going live.

Periscope gives users the option of sharing their broadcast on Twitter. At the moment, this is still just in the form of a link, which will include the title that you have given your broadcast. But, currently, this is the best way to start drawing in some of your Twitter following over to Periscope. Your broadcasts will be available for 24 hours after you finish filming and then disappear. When users click on the link after this 24 hour period then they will be directed to a page where they will be encouraged to sign up for Periscope and download the app.

Ok, so Periscope is new. There’s no doubt that it’s cool, and will almost certainly prove to be popular – especially as the product improves (which it desperately needs to do) over the coming months.

But, in the meantime, while you’re coming up with and perfecting your Periscope campaigns, I think that the best advice I can give you is to try and make sure that you’re making use of the fact that Periscope is live.

Ask yourself every time you start to broadcast – why am I using Periscope here and not YouTube? What’s so special about what I’m filming that it works better live?

If your answer is ‘nothing’, then you will be missing the point of the social media. So, more than any other medium perhaps, start making your marketing reactive to what’s happening right now, and jump on those trends in a way that has simply never been possible before.

Good luck. We’re all looking forward to finding you on the new platform as you single-handedly invent the most effective marketing method for it. Have fun!!

Are you using Periscope yet? How are you finding it? What are your suggestions for social media marketing campaigns? Let us know in the comments below.