There was a time when Google was vigorously denying the possibility of so called “negative SEO”. According to the official version, there was no way in which competitors could possibly harm your rankings within Google search results. Things began to change around 2006 when Google updated their official FAQ with a question regarding this issue. Now their stance is less categorical and it stirred up a discussion within the webmasters’ community.

A year later Forbes published an article describing how Brendon Scott sometimes engages in negative SEO. They asked Matt Cutts for a comment and he didn’t deny that building a lot of spammy links to competitors’ website can hurt it.

Fast forward a couple of years to 2012 when Google launched a Penguin Update which specifically targeted link signals. Suddenly negative SEO became a lot easier to achieve, and even Google recognized it as they’ve updated their official FAQ a month later to ensure webmasters that they are “working hard to prevent this”. However, as for now this is how I perceive their stance:

Which pretty much means that you, as a webmaster, are alone with the problem. Now, what can you do about it, since big G won’t help you? It’s well known that prevention is better than a cure itself, so act before you will actually feel the hit of Google’s ban hammer.

First of all, you should actively monitor who links to you website so you can quickly spot anything fishy is going on. If there is sudden surge of backlinks or you start to spot links from places like hacked websites, foreign discussion boards, etc. it’s quite possible that someone has targeted you. There is a couple of tools which can help you in this task:

If your budget is tight they have a free plan for your website. Their link index is quite big and they find new backlinks quickly.

They have a free plan, but it’s really limited. Their link index and link finding speed is comparable to Majestic SEO.

They also have free access to their link index, however it’s smaller than in the previous two tools. They also don’t update as quick, but they have “Just -discovered” a links feature based on Bitly URL shortener data.

An alternative tool with a link audit feature (we will talk about that later on, so keep reading) and one-time fee.

Although Google doesn’t like to share its link data it’s still a pretty good source and it’s completely free. 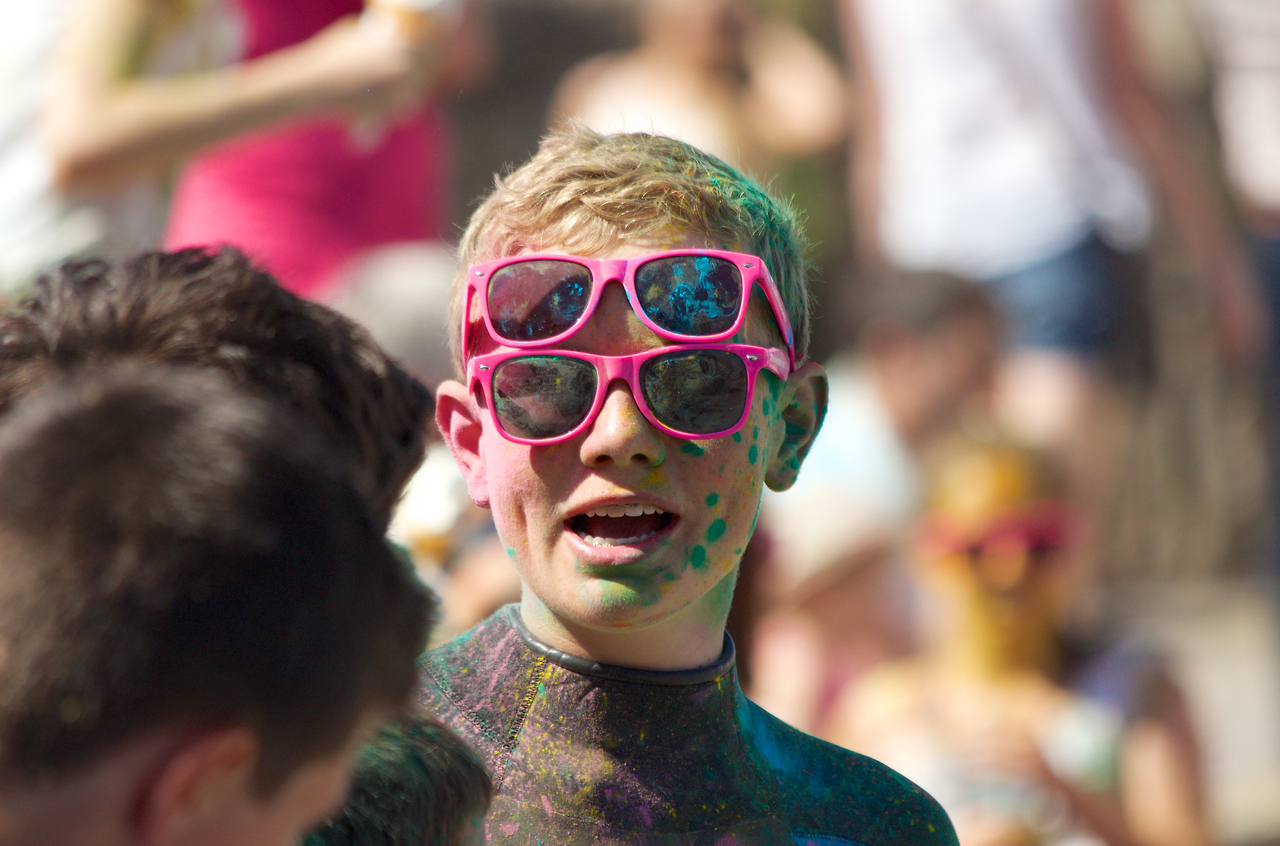 But how to spot a bad apple in basket full of links? Below you can find three tools created for this very purpose. They help you analyze your back links, what’s more they show which of them can be bad in the eyes of Google. Mind however, that they are not “certified” by Google itself so their metrics are arbitrary – you will still need to use your brain in order to spot truly spammy links.

Founded by former spammer, Paul Madden and this alone should be interesting enough to try this tool. After all he knows best what spammy links looks like.

An alternative to LinkRisk – it’s also a little cheaper.

The link audit feature can be helpful when spotting bad links.

If you have already spotted risky backlinks you should try to remove them. Now, this is not an easy task, especially when you’ve been hit with a massive spam blast, but remember that acting early can spare you a headache in future. Try to contact each website owner and ask them for removal of questionable links. Once again here are some tools which can help you:

A little pricey but can really help to make the removal process smoother.

They has a free option which can be used if you don’t have a lot of links to remove.

If everything else fails (webmasters don’t want to cooperate or it’s simply too many bad links to remove them) you can resort to disavow tool. You can tell Google which links it should ignore (because they are bad) and you can do this before you will get hit with a filter or ban. Be cautious as disavowing links can hurt your rankings since all submitted links won’t be co – only submit the links you really know that are spammy. 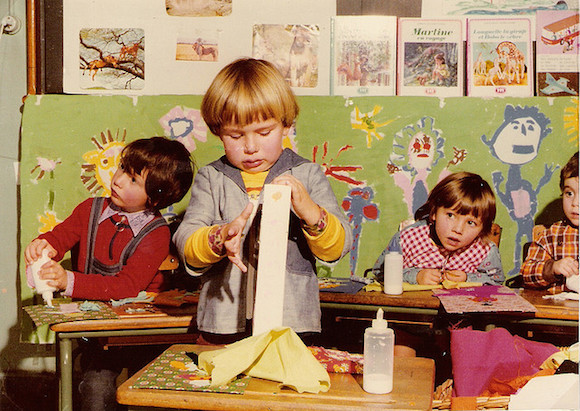 Go out and read other SEOs thoughts on negative SEO. This post is only a small overview of tools which can be used for defense – there is a lot more you can do like earning strong links, brand building, nourishing other traffic sources, etc. Don’t stop there, but educate yourself. The bad link monitoring and removal is not the only tactic you can use. Maybe you’ve already have one and wish to share it in comments?