Sometimes a sales funnel can seem like a maze. It’s complex, takes a lot of work to build, and can be easy to get lost in. Unfortunately, sometimes it’s the marketer that feels lost in the sales funnel. And that’s even if they built it.

If you're new to the concept of marketing and sales funnels, then consider starting with this other article we've put together – Everything you should know about marketing funnels. It covers the basics of creating effective marketing funnels, who they're for, and how to best design them.

And if you feel that you're ready to build a funnel yourself, just go ahead and check out the GetResponse Autofunnel.

It’s especially easy to lose your sense of direction when something goes wrong in the sales process – when the sales funnel stops working. It can be hard to figure out where the problem is when you’re managing a lot of complexity.

While this complexity is a challenge, it’s also an opportunity. It’s the complexity of sales funnels that makes them so effective. They’re great at moving a prospect along step by step through the sales process, often without human assistance. They can be customized, automated, and tested. There’s no shortage of stories about how effective a killer sales funnel can be.

If you’re marketing to multiple personas or customer types, you may have several sales funnels. They may overlap or intersect, much like the paths through a maze. This is all great, until it stops working. Then you’ve got a ton of moving parts and no idea which piece (or pieces) is the culprit.

This is why leaky sales funnels are so common. Actually, I have yet to meet any marketer who wouldn’t love to improve their sales funnel, even if it is mostly leak-free.

Fortunately, there’s an effective way to troubleshoot under-performing sales funnels. It’s really simple. You just take your leaky sales funnel and break it down into parts. Then you get each part to work.

But before that’s possible, there are a few things you need to have in place. The most important one is tracking.

You’ve got to have tracking you trust

In some ways, the secret to fixing a leaky funnel is just doing the work to identify the real problem. If you try to skip this, even if you’re “successful”, you’ll still have the original problem. You’ll just have covered it up. It’s not uncommon to actually create new problems when this happens. But accurate tracking can show you exactly what the problem is. Without tracking, you’re really just working blind.

Too much information can make it difficult to prioritize things, too. It’s not terribly helpful to finish your assessment of a sales funnel and say, “We have to fix everything”. That’s a recipe for paralysis.

At least for the email side of things, your GetResponse account has detailed tracking. You can know pretty much everything about your opt-ins and every email communication you send to clients, customers or prospects. It will give you stats even down to the behavior of one person if you want. GetResponse also hooks up to Google analytics, so you can take the email steps in your funnel and link those up to everything else.

So before you get too far along with designing new landing pages or talking to salespeople, make sure your tracking works. Do you have any steps of your funnel that are black holes? Is there even one element of the whole series of steps that you’re just not clear on? Troubleshoot that. The clearer you are about what’s actually happening in the sales funnel, the better a position you’ll be in to fix it. 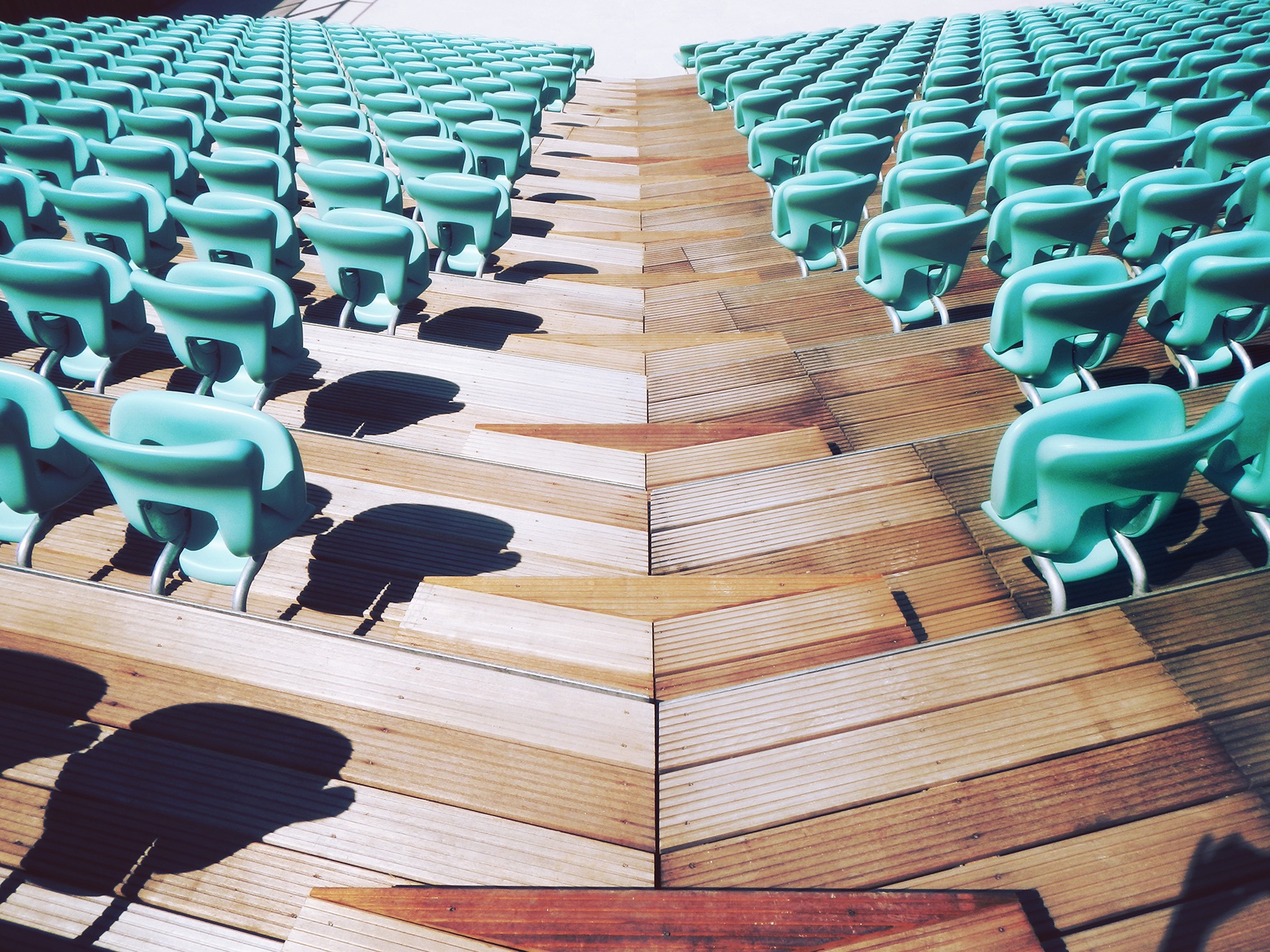 Before you start split-testing everything…

After the tracking issues are resolved, usually the next thing people want to do is to start testing. And this is great. You absolutely should test. But there are two major and all-too-common mistakes people make with testing funnels:

1) They optimize an individual element in the sale funnel without measuring how it affects the final, last conversion’s outcome.

The old landing page had been converting at 10%, and each lead was worth $100. Your new landing page converts four times better at 40%. But those leads end up being worth only $10 each.

Not so good. Here’s how the math on that would net out:

Most real-world examples aren’t going to be this stark, but the principle still applies. Make sure you’re optimizing for the right thing: the final conversion at the end of the funnel.

There are too many marketers who found this out the hard way, after they’d retooled their entire funnel around a new element that looked like it converted better. Unfortunately, instead of improving the situation, the new element just ended up fizzling out before the end. It only got “lookie-loos”, but no buyers.

Pay per click ads in particular can cause this mistake. It’s so tempting to run with an ad that gets double the click-through rate, but sometimes those extra clicks don’t result in extra sales.

This can be downright frustrating. You want results fast, after all. Testing one thing at a time means fixing this funnel is going to take FOREVER. Unfortunately, that’s not a good enough reason to skip this advice. While it might sound more efficient, testing more than one thing at a time will just muddy the results for all your tests.

So which thing do you test first? The easiest thing to improve. 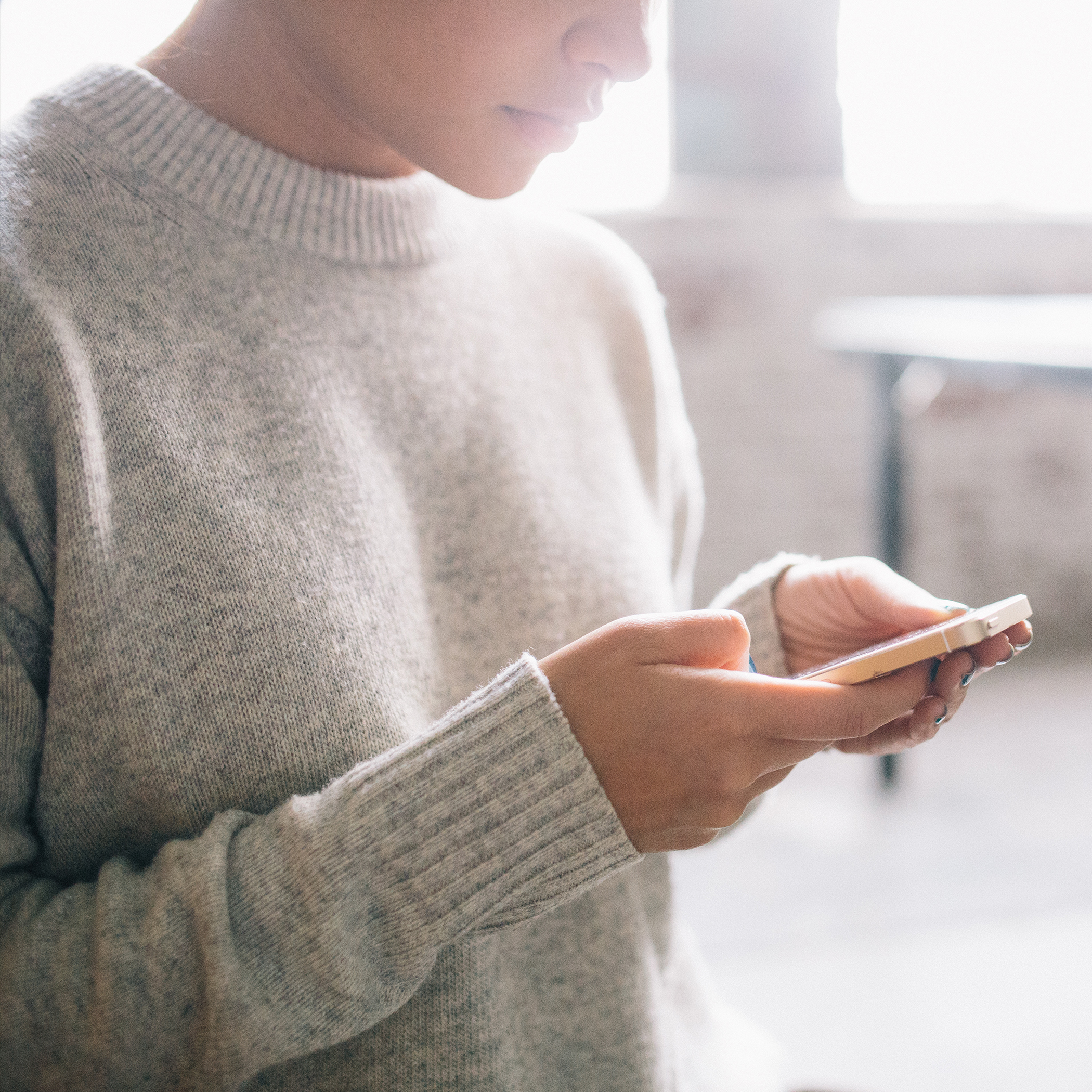 I know you want results sooner rather than later, especially now that you can only test one thing at a time. So where do you start?

Start with the step in your funnel you think you can improve the most.

Why? Because of how multiplication works. If all the elements in your funnel were equally easy to fix, it actually wouldn’t matter which element you improved first. But they’re not equally easy to improve.

Don’t believe me? Here’s an example. This is a very simple funnel. It’s for a SaaS company, but whether you’re a creative agency or selling automotive parts, you’ll probably see some similarities to your business in this funnel:

Here’s how this funnel looks if you increase the conversion rate for the worst performing element in the funnel, the PPC ad, by 50%:

Here’s how it looks if you increase the conversion rate of the highest performing element in the funnel, the whitepaper download, by 50%:

It’s the same result. Because of this, we go after the link in the chain that’s easiest to increase, rather than the one that’s performing worst.

Because funnels are so complex, it often helps just to have a diagram of them. Think of it like a map. You know need to see what happening – that’s why tracking was so important. A diagram can help you see what’s happening.

While not everyone is a visual thinker, many people are, and it helps a lot if everyone is working from the same map. As the saying goes, that way you’re all “on the same page.”

Even if your team doesn’t have many visual thinkers, just having a large, detailed (but not too detailed) flow chart of how your funnel works can be a fantastic discussion aid. It’s something you’ll all refer to constantly. In fact, it’s not a bad idea to put up a large flow chart of your company’s marketing funnel on the wall of your meeting room.

Do note that there are people who don’t care much for this approach. They may look at your lovely flowchart and see it as an exercise in drawing a pretty but meaningless picture. That’s fine. If it doesn’t help you or your team, skip this.

But… I have been at several companies where just the exercise of creating a flow chart like this made a couple of things dramatically clear that no one had ever really seen before. It’s not uncommon for senior staff to realize fundamental things about a funnel that they never knew before they saw a diagram like this. They are often not aware of these basic elements because they aren’t involved in the day-to-day, in-the-trenches work on bringing new customers or clients on.

To help you visualize your own funnel diagram, here’s an example of what a very simple flow chart or funnel diagram (whatever you want to call it) might look like. This uses the same simplified SaaS funnel we saw before:

Your company’s sales funnel is probably far more complex than this. Funnels often branch, creating multiple paths. There may be some long arrows in your diagram. That’s all fine. Just get it down on paper.

With the tracking working well, and a clear map of what’s happening, you may have already discovered what’s clogging up the funnel. But you’re not done yet.

Up until now we’ve been focused on how people get through the funnel - how they move step by step through your sales process. But what about the people who don’t move along to the next step? Are you just going to leave them there, stranded?

Not all buyers or clients move at the same pace, so it’s critical to try to continue to engage with these people until they’re ready to move into the next step of your sales process.

Take a look at your funnel map and consider where people fall out. What content can you send them when they don’t move into the next phase of your funnel? Should they still get a general email newsletter, or would you rather segment this group out? Do you have white papers, recorded webinars, or sales people who might help them resolve any concerns, or just give them enough confidence to move forward? 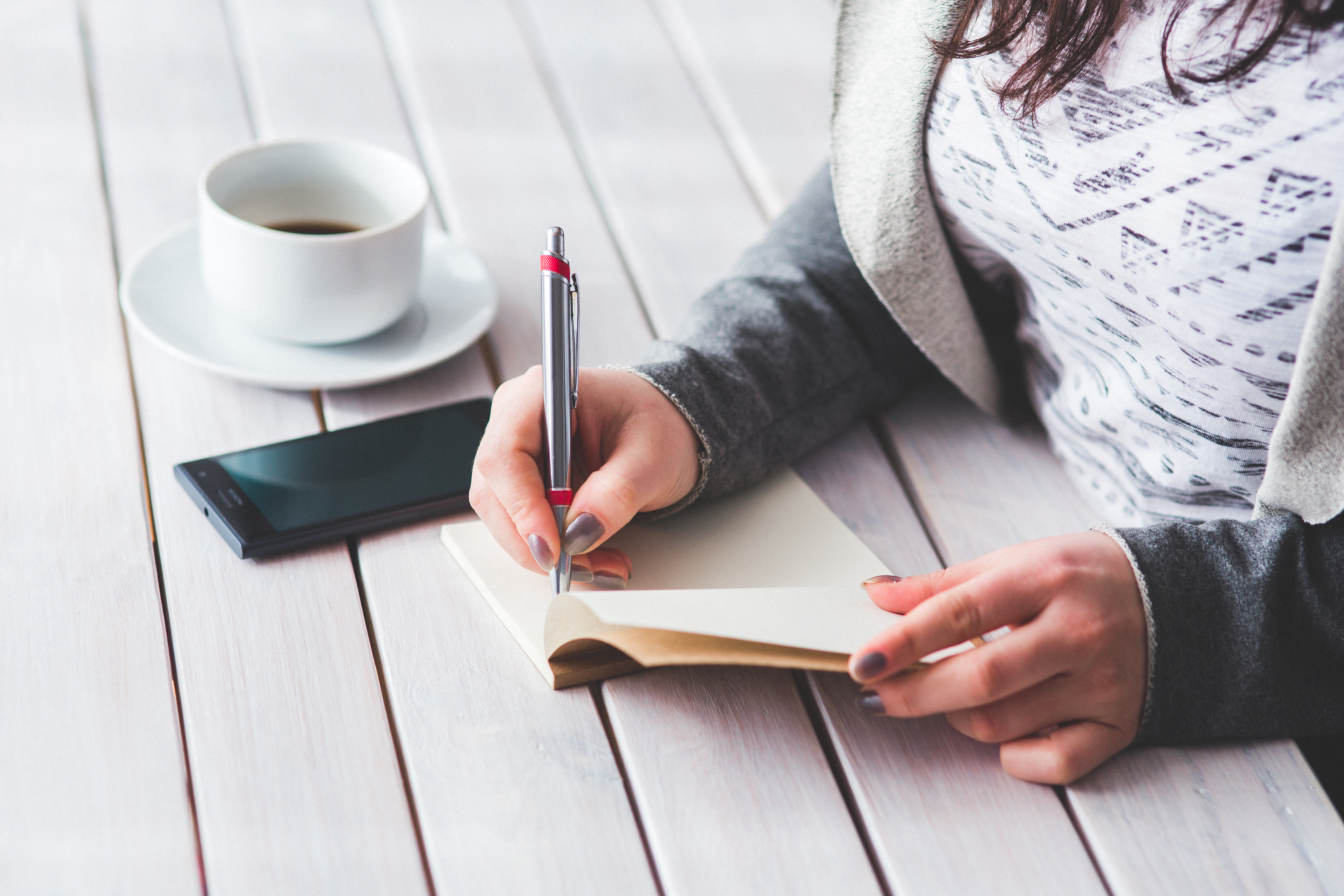 Here’s one last tip that can resolve otherwise impossible funnel problems: Have you really defined your customer or client personas correctly? You might have world-class marketing materials for solo professionals, for example. But if you’re sending those same marketing materials to nonprofits, your funnel is going to perform poorly no matter how many split-tests you run.

Those are some common but well-tested ways to troubleshoot a leaky funnel. Even if the funnel you’re using for your business isn’t “leaky”, we could all use some fine-tuning in our marketing funnels. After all, who doesn’t want more sales?

How do you fix problems in your sales funnels? Is there any strategy that seems to work best for your business? Tell us about it in the comments.