We’re all guilty. Whether it’s the boss we love to hate, a demanding client, or a new HR policy, complaining is a universal human response to stuff we don’t like.

After all, what’s wrong letting off a bit of steam now and then? Isn’t venting our problems good for us?

Turns out … not so much. There’s a fine line between unburdening ourselves with the intent of finding solutions and simply harping on the mistakes, misunderstandings, and malignancy of the world around us.

Because of this, complaining is incredibly self-deceptive, toxic, and an absolute productivity killer.

That’s why — if you’re one of the millions trying to maximize your productivity — not to mention your own personal happiness — it’s time to stop.

The good news is killing your complaining — before it kills you — isn’t as hard as it sounds.

This might sound like an obvious question; however, most of the productivity killing complaining we do gets passed off by a host of more acceptable names.

Instead of calling a spade a spade, we say thing like, “I’m not complaining. I’m just … venting, letting off steam, giving feedback, or trying to be helpful.” Perhaps the most self-deceptive excuse of all is “I’m just being honest.”

The truth is whenever you start inserting negative feelings into a conversation without the clear-eyed intent of (1) locating a solution and (2) staying on your side of the street, that’s complaining. Ironically, acknowledging the problem and complaining about complaining it doesn’t actually make it go away. It just encourages more negativity.

Psychologists call this a negative feedback loop: we feel frustrated or wronged and so we give voice to those emotions. However, instead of alleviating our negative feelings, our negative words simply reinforce them. In Emotional Intelligence, Dr. Daniel Goleman calls this the “ventilation fallacy”:

Catharsis — giving vent to range — is sometimes extolled as a way of handling anger. The popular theory holds that “it makes you feel better.”

[While] there may be some specific conditions under which lashing out in anger does work … [researches like “Diane Tice, a psychologist at Case Western Reserve University” have] found that ventilating anger is one of the worst ways to cool down: outbursts typically pump up the emotional brain’s arousal, leaving people feeling more angry, not less.”

Why is complaining a productivity killer?

Complaining affects them all.

Research from Stanford University shows that complaining or being complained to for over 30 minutes can physically damage the neurons in the hippocampus. Unfortunately, the hippocampus is part of the brain used for problem solving, retaining new information and paying attention. So not only is it just plain annoying to listen to your coworkers rant on and on, it has a significant impact your work performance.

In addition to Goleman’s “ventilation fallacy,” complaining also rewires our neurological pathways creating deeper and deeper negative ruts: “Not only do repeated negative thoughts make it easier to think yet more negative thoughts, they also make it more likely that negative thoughts will occur to you just randomly walking down the street.”

In other words, when cortisol comes out to play … the fun and games are over.

Physiologically, increased cortisol also weakens your immune system, which can increase weight gain, blood pressure, cholesterol, and risk for diseases and infections. These cumulative physical effects of complaining are exactly why Psych Pedia author Steven Parton recently went so far as to say that — in addition to killing your productivity — complaining could quite “literally [be] killing you.”

Of course, on a social level, being the one who constantly complains about everything isn’t going to make you a favorite at the office. People simply don’t want to be around all that negative energy.

Actually, it’s more than just not wanting. Complaining poisons our relationships with everyone we come into contact with. This is because humans are naturally empathetic creatures. Our limbic system, which governs emotions, is what scientists call an “open” system — as opposed to “closed” systems like our digestive track — meaning, the emotional states of other people literally affect our own emotional states at a physiological level.

As Inc. recently stressed in 13 Habits of Phenomenally Successful Leaders:

Complaining is a cancer that spreads. Complaining suggests the problem is outside of your control and that there’s nothing you can really do about it. 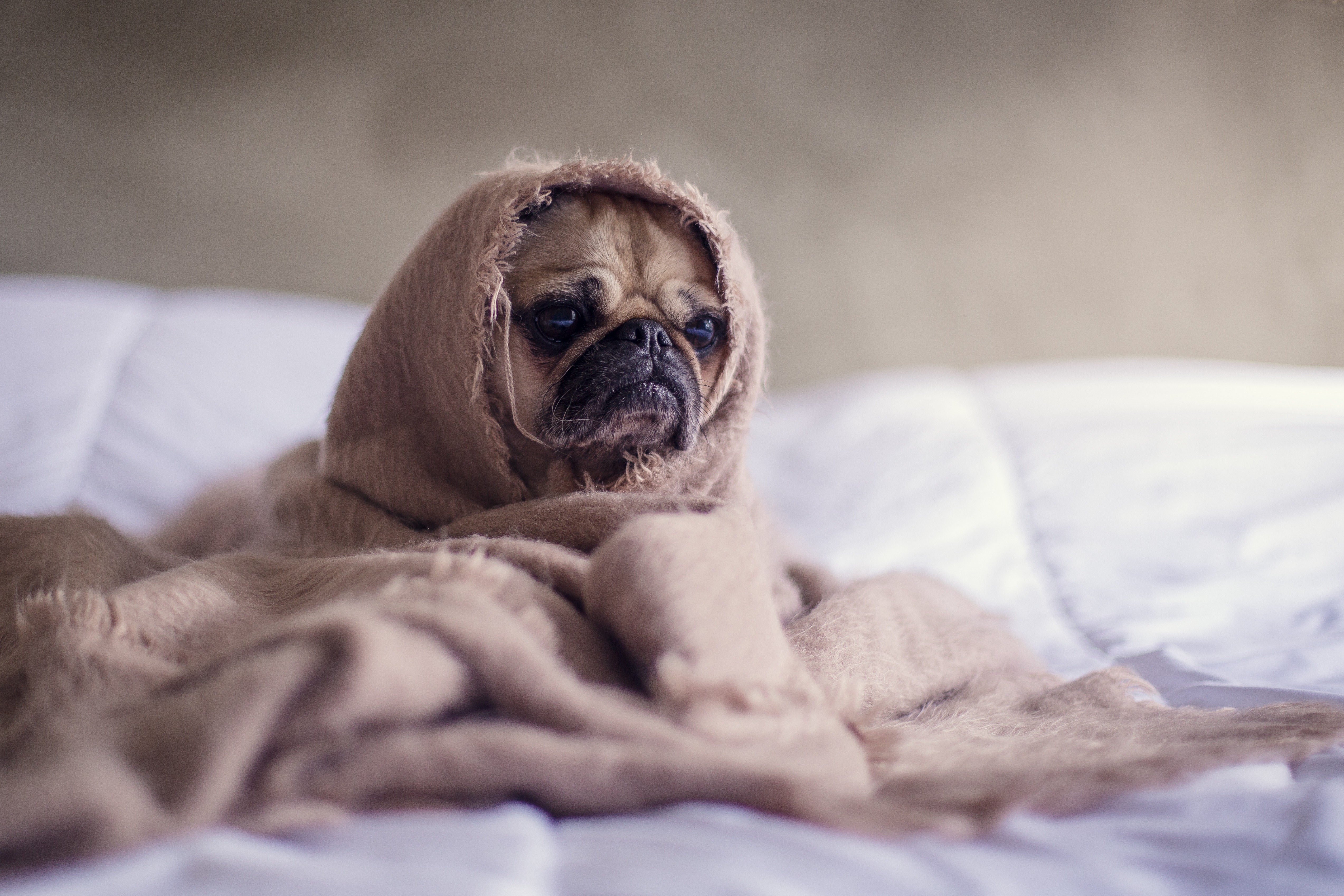 How do you stop complaining?

Thankfully, it’s not all doom and gloom. Just because complaining should be avoided doesn’t mean you should stop having tough conversations when you feel your own negative spirit rising.

Eliminating complaining isn’t about becoming stoic: denying your emotions. Nor is it about purposefully ignoring the causes of your angst: denying your problems.

Instead, it’s all about your focus.

Number one: focus on the person.

At first, that can sound like a bad idea. After all, isn’t preoccupation with the person who’s bothering you the root of the problem itself? Yes and no.

Focusing on the person behind your complaining doesn’t mean painting them as the villain or gossiping about them behind their back. Instead, go directly to the person who can actually make positive changes.

Number two: focus on the solution.

If you’re having your own issues that you complain about with your coworkers, stop brooding about it and ask for advice instead. You may think that other people will give their tips readily, but often people fear offending others with unsolicited advice. By sharing your problems and then immediately asking for help you short circuit the negative feedback loop that intensifies negative emotions.

Alternatively, to address the chronic complainers on your team, approach the solution focus softly. The next time someone comes to you whining, take the time to listen, paraphrase their complaints to ensure your honest understanding, and then ask, “What can we do to fix this?”

By directing them towards the solution with a question instead of an order — “Here’s what I think you should do.” — you’re getting them think through the issue for themselves.

Number three: focus on the positive.

This can sound incredibly Pollyanna, but the reality is … whatever we go looking for, we inevitably find. If you let complaining take the wheel, you’re going to notice more and more things that aggravate you. If, on the other hand, you proactively discipline yourself to seek out what’s right instead of what’s wrong, you’ll be far less to notice deficiencies.

In other words, the antidote to complaining can be captured in a single word: gratitude. As Jeffrey James put it:

People who approach life with a sense of gratitude are constantly aware of what’s wonderful in their life. Because they enjoy the fruits of their successes, they seek out more success. And when things don’t go as planned, people who are grateful can put failure into perspective.

The more regularly you practice this exercise, the stronger its effects.

Over time, your “gratitude muscle” will become so strong that you’ll attract more success into your life, not to mention greater numbers of successful (i.e., grateful) people. You’ll also find yourself thanking people more often. That’s good for you and for them, too.

This practice can be as simple as giving yourself the assignment to identify and point out at least two positives before jumping into the negatives. However, cultivating gratitude can also have a revolutionary effect on deep-seated and longer term resentments.

Productivity is all about getting things done. So the less time and energy you’re wasting on complaining and instead choosing to take issues head on, the more you can do.

After all, that’s the real way to let off some steam!