Will this new blockchain technology impact your business? You better believe it. From Cryptocurrency like Bitcoin to world computers, like Ethereum. Before we continue, let’s first address. What is it?

“The blockchain is an incorruptible digital ledger of economic transactions that can be programmed to record not just financial transactions but virtually everything of value.”

To Illustrate Don’s point, I will use a spreadsheet analogy.

Picture a spreadsheet that is duplicated thousands of times across a network of computers. Then imagine every new transaction to be recorded onto the spreadsheet has to be 'approved' by the majority of network participants (using crazy complex crypto math!) who put their money and reputation behind their vote of approval.

Information held on a blockchain exists as a shared database. This is a way of using the network that has obvious benefits. The blockchain database isn’t stored in any single location, meaning the records it keeps are truly public and easily verifiable. No centralized version of this information exists for a hacker to corrupt. Hosted by millions of computers simultaneously, its data is accessible to anyone on the internet. 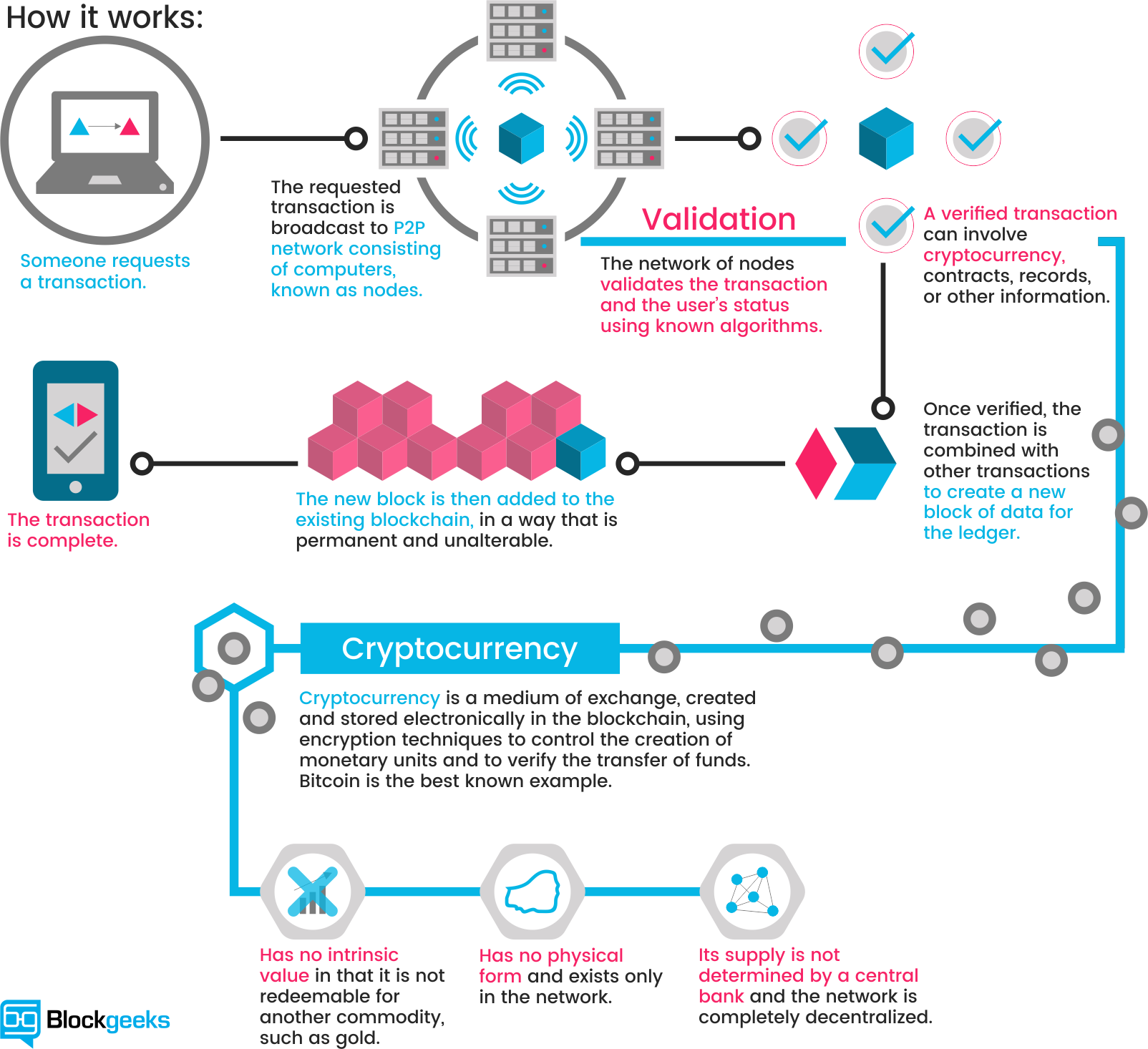 How is private identity changing?

According to a LexisNexis report in 2014, fraud cost U.S. retailers $32 billion,

You and I have been facing identity problems since the internet was created.  Ranging from:

In terms of privacy, why do you have to show your driver's license in order to buy alcohol, if all that is needed is a birthdate?The answer is, you don't. You should only show what is needed.

The BBC recently investigated the story for the Today program.

It’s an amazing program and one I recommend. The key is that you should own your own data and manage own identity. Why should you give your identity to a centralized platform that could be compromised?  Or share your information with others without you agreeing to that or even being aware of that?

That’s the whole reason why there are so many issues with identity today, because centralized organizations get hacked and your details are stolen.

This is in direct contrast to Twitter or Facebook usernames, which could be confiscated or censored at any time by the respective companies that own the system.

Luckily there is already many companies solving this problem. Like this one.

Why Marketers should care?

As the blockchain technology becomes more ubiquitous around the world, marketers are going to face the big elephant in the room. The elephant of total user privacy.

In today’s day and age, where data is king and the possibility of targeting your leads are endless. From pixels marketing to data stacking and email marketing, blockchain will change all of that in a blink of an eye.

Let’s talk about pixels for a second. Like any good company, they use pixels to retarget ads and also to create lookalike audiences. But what if the user came to your site, as an encrypted person?

You would get no data from them and you would not be able to pixel them.

Let’s push this a step further. I am like you, I love email marketing. Platforms like Getresponse are the heart of most ecommerce businesses.

But once again, imagine if you are asking for an email and instead, you get an encrypted blockchain email? What then?

Truthfully, there's nothing you can do. And companies like Cryptamail are already doing this.

Where marketers need to pay attention

I really do believe moving forward that all brands will need to start focusing on building up brand loyalty and customers experiences, if they wish to stay relevant with the changing tide.

As paid ads become less effective and even email marketing becomes harder. Companies will have to figure out different ways of reaching their audience.

Remember, what I said about building brand loyalty as supposed to buying them. I think content marketing is going to be even more valuable moving forward.

The saying goes, it’s not the strongest who survive or smartest, but the most adaptable.

Bottom line, you are in for a ride in the next couple of years as technologies like blockchain slip into every facet of your life. It's going to be your responsibility to be on the cutting edge and start thinking about evolving your current business structure.

I love this Quote from Peter Diamandis.

“You either disrupt your own company or someone else will.”

Like any new technology there are growing pains. Regardless of the benefits and what blockchain can do, there are some red flags:

Only time will tell, when we make the full switch over. Until then, keep on innovating!

Would love to hear your thoughts and concerns, comment below and lets chat! 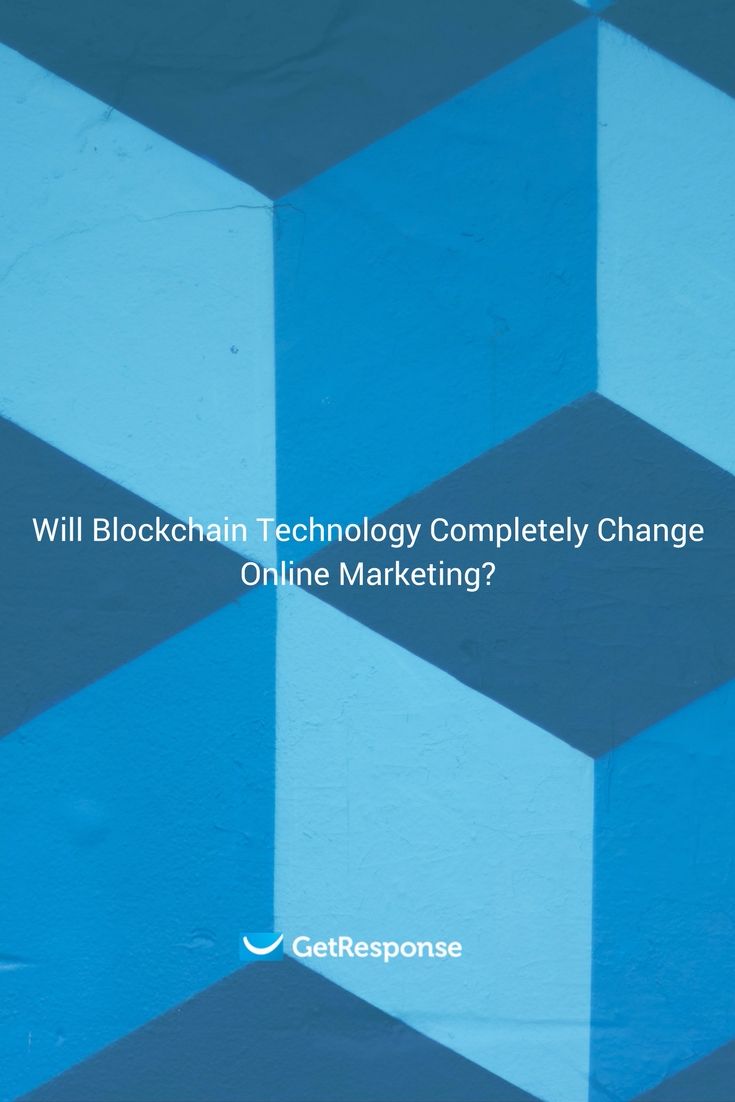