Your social media campaign almost invariably can be broken down into two distinct categories – your organic efforts, and your bought efforts. The aim of both games is of course first to get more ‘likes’, followers, engagement and connections, and from these to go on to acquire actual conversions in terms of subscribers and of course sales.

Your organic efforts in seeking out these things will inevitably entail the likes of content creation and curation. You will be writing blogs, composing tweets, providing links to breaking news in your industry, making videos and pinning pins. Through these you will be hoping to expand your reach across the internet, build your brand awareness and drive traffic to your site – and it works.

So, since it’s working so well, why on Earth would you want to start dipping into your possibly quite precarious budget, and try and buy your way to the top of social media feeds? Surely paying for social media success defeats the object, right? Well, yes and no. The fact is that, even though your organic efforts will no doubt serve you well, they will only ever take you so far – and Facebook makes sure of it.

Editor's note: Now you can run Facebook ad campaigns directly inside of your GetResponse dashboard. Read this article and learn how you can start running Facebook ads in GetResponse, in no time.

If you’ve been in this game for long enough then you will remember the glory days before the online world got hit with Facebook advertising. Up until this monumental moment in social media marketing history, all of your followers saw all of your posts in their feeds. That’s just how it worked. It was free, it was fair, it was fun… oh, such a simpler time!!

However, since the advent of Facebook advertising, things have changed. No longer does Facebook allow all of your fans, likers, and subscribers to see all of your posts for free – now you need to pay for Facebook advertising to make sure that your posts get the same reach that they previously did. It’s been a shrewd business move indeed, but one that only benefits a single business – Facebook. Everyone else has been hit.

So – Is that extra reach really worth your bucks?

Well, the answer to that question will really center around how much a Facebook ‘like’ is worth to you in monetary terms – and that might not be a particularly easy thing to figure out.

A lot of social media marketing, of course, comes down to raising brand awareness. Your Facebook ‘likes’ are a good indicator of your popularity online, but it’s click-throughs that you’re really after. So, does paying for Facebook ads really boost either of these?

Put to the test

A Blogger for Bikinisandbriefcases.com recently put Facebook advertising to the test. As an experiment, her aim was to see how many ‘likes’ $100 could earn her over the course of a week for her husband’s band’s Facebook page, which was starting out at just 206 likes.

First of all, she took $35 of her budget to try and boost the actual page itself. Here’s the ad that she created: 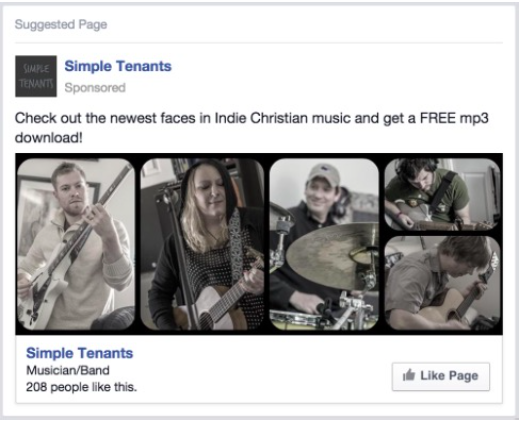 As you can see, she even offered something FREE as a little boost to her CTA.

In total, the blogger spent around $90 and gained a total of 76 likes, which equates to an average of $1.18 per like (assuming that none of those likes during that period were incidental). The blogger concluded her post by saying: “I think there are better ways to acquire Facebook fans.”

Well, this is just one point in the example, and Facebook itself has many success stories that counter bikinisandbriefcases.com’s somewhat lackluster endorsement of Facebook advertising.

DesignMind – 100% paid advertising budget spent on Facebook, which led to a 40% increase in web visitors, which equates to one-third of their site referrals coming from Facebook.

Girissima.com – enjoyed a 5 times increase in web traffic, and the average basket value increased by 2.2 times. 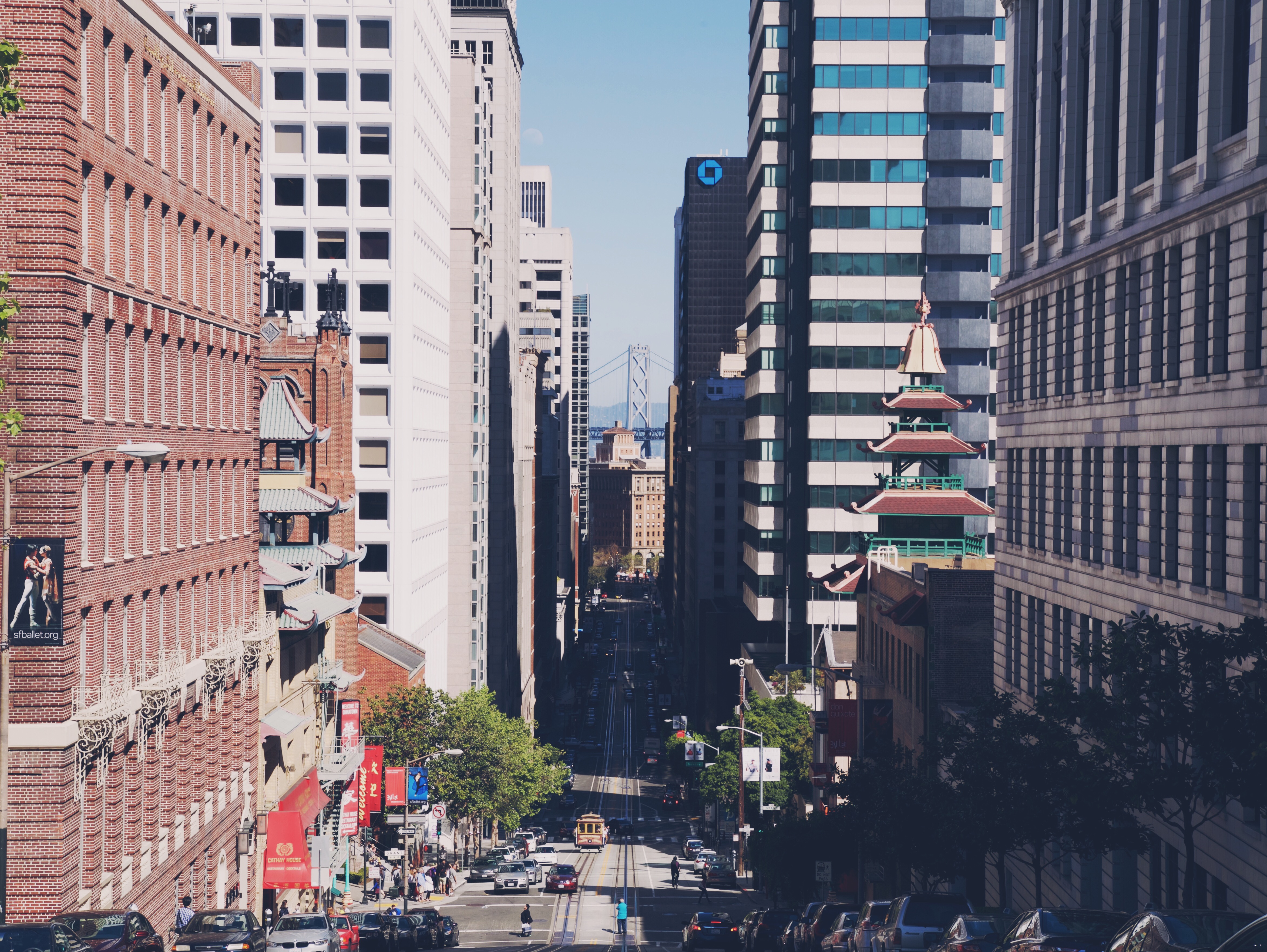 Well, as with everything there are success stories and there are scare stories, and so the online debate will inevitably rage on for a while yet.

Put simply, though, as the examples have shown, it is more than possible to create your own success with Facebook advertising. The trick is to focus on what it’s good for, use your analytics to make targeted ads, and engage in a little trial and error and don’t expect to see off-the-scale results overnight. Also, augment your Facebook campaigns with marketing automation software.

Here are a few tips to help you make the most out of your Facebook advertising campaigns:

Facebook advertising allows you to target some very specific demographics for your ads – and that’s exactly what you should do. There’s no point in advertising roller blades to grandmas in Greenland.

Competitions are a great way to boost your engagement in the first place, but if you give them an extra boost with Facebook advertising then they can go through the roof – and you’ll be able to obtain the email address from each contestant, too, as an added bonus to grow your list. Just remember to tag them properly when importing to your email marketing software.

To really ensure that your Facebook ads are lasting, make sure that you follow up any conversions that they’ve engendered with an email marketing message of thanks. And then again with any special offers that you have in the future. And then to alert them to any new blog posts that you write. Keep going, once you’ve got them, you’ve got them.

Is your Facebook advertising campaign a success or scare story? Let us know in the comments below.